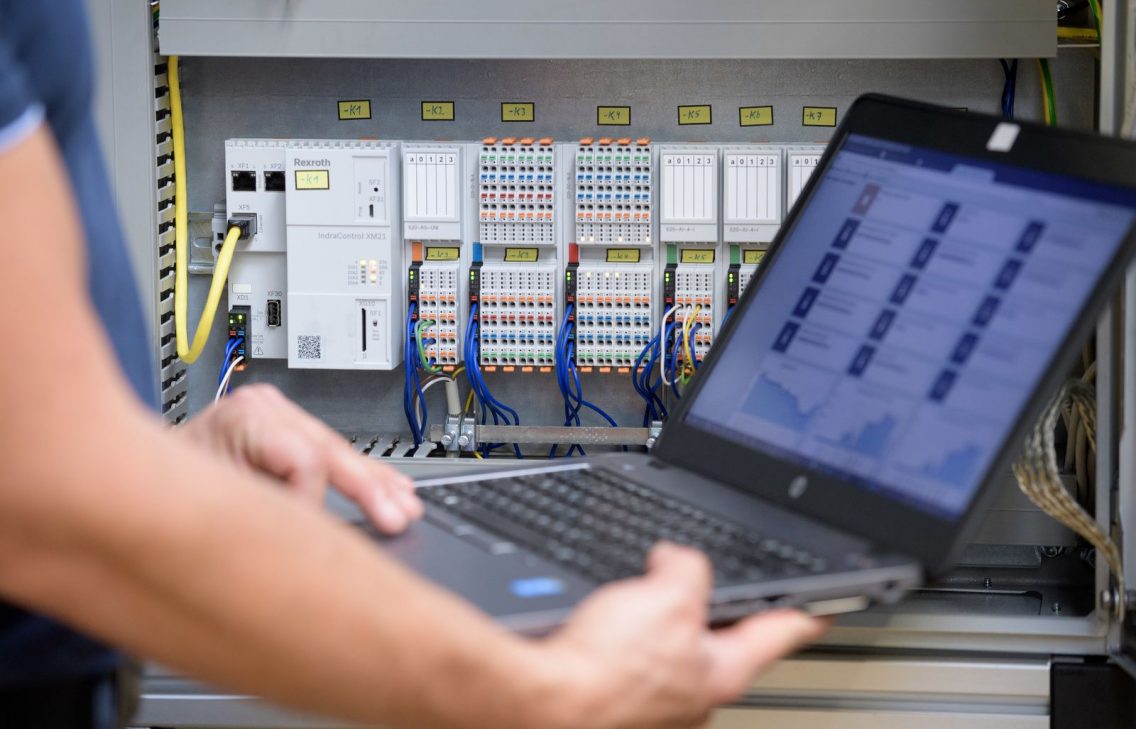 In the last couple years, we’ve seen a massive explosion of devices connected to the Internet. More than ever, these devices are able to interact with each other and with users in a really exciting way.

You may have heard about technologies like the Internet of Things and edge computing. These terms can seem confusing, but the basic idea is that we’re moving into an age where more and more devices are connected to the Internet and able to interact in real time. Let us dive in and look at these technologies in depth.

What is edge computing and IoT?

Edge computing, simply put, is a distributed cloud system that brings computing capabilities closer to the end user. For example, rather than requiring your devices to be connected to a cloud server in order to function, they can be enabled by a local server that acts as an intermediary between those devices and the cloud.

The device will only connect to the central cloud if there is important data or information that needs to be transferred.

IoT is the Internet of Things, a network of devices that are connected to one another via the internet. Although edge computing isn’t necessarily new, it has become increasingly important as IoT technology grows and becomes more widespread.

Most businesses, according to numerous surveys are using IoT which means these businesses are likely using some form of edge computing as well. But why is this trend happening now? Why does edge computing matter for IoT?

Relationship between IoT and edge computing

For IoT, edge computing is useful for IoT devices that need to process tons of data, like autonomous vehicles or smart cities. Processing this data at the edge allows the device to send back only relevant information about its status, which makes it easier for it to run smoothly and efficiently.

Not all IoT devices have a direct connection to the cloud. Instead, they may be connected to a gateway device that communicates with the cloud for them.

Edge computing brings computing power down from the cloud and distributes it across gateways and other edge nodes, so data gets processed and acted upon right away. 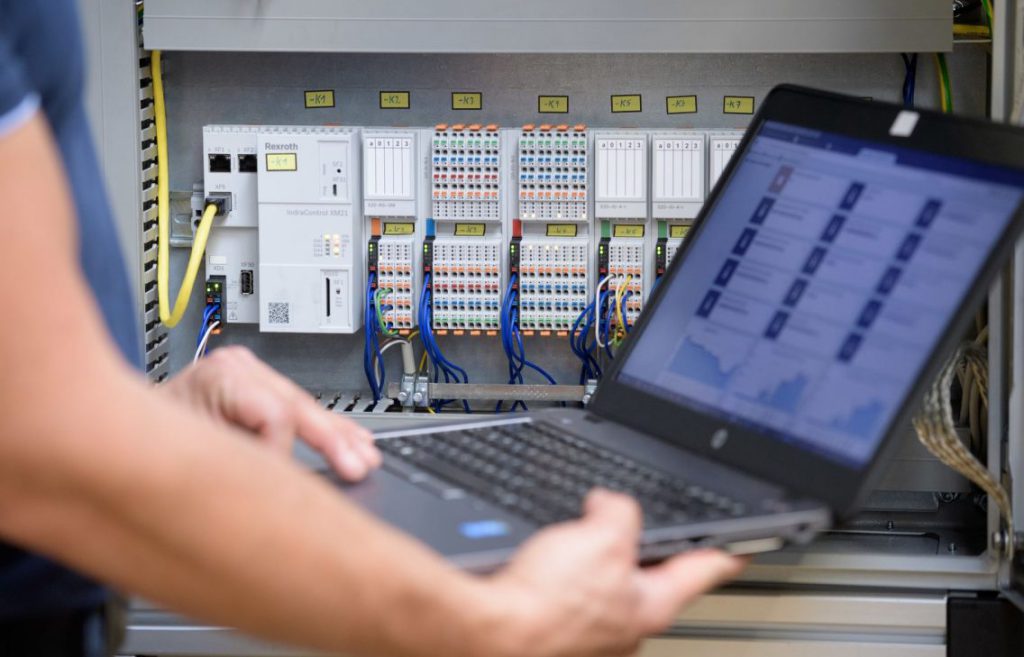 As far as real-world usage goes, the most immediate benefit of edge computing is real-time analysis of data. It’s faster to analyze data when it’s already nearby.

Edge computing also reduces the bandwidth requirements of cloud computing. If you have many devices sending their data to a central cloud, it can take up a lot of bandwidth. If those devices can process that data themselves, it will save on bandwidth and cost both at the device and in the cloud.

Of course, there are some problems with edge computing as well. Since all of your devices are not communicating with each other directly in this scenario, if one device goes down or loses its connection to your local network, it still works just fine without any adverse effects on other devices.

Conversely, if your internet connection is down then none of your smart home devices will work (while if you use traditional IoT setup then they will still be able to function).

Difference between edge computing and IoT

The important difference between edge computing and IoT is that

Edge computing is here to stay, so businesses and developers need to build for the future. The Internet of Things will continue to revolutionize the way we live and work by connecting more devices than ever before.

Edge computing will be a key way to ensure that these billions of new devices are successful, both in meeting their goals and meeting their users’ expectations for performance.

2 thoughts on “The Relationship Between Edge Computing and IoT”