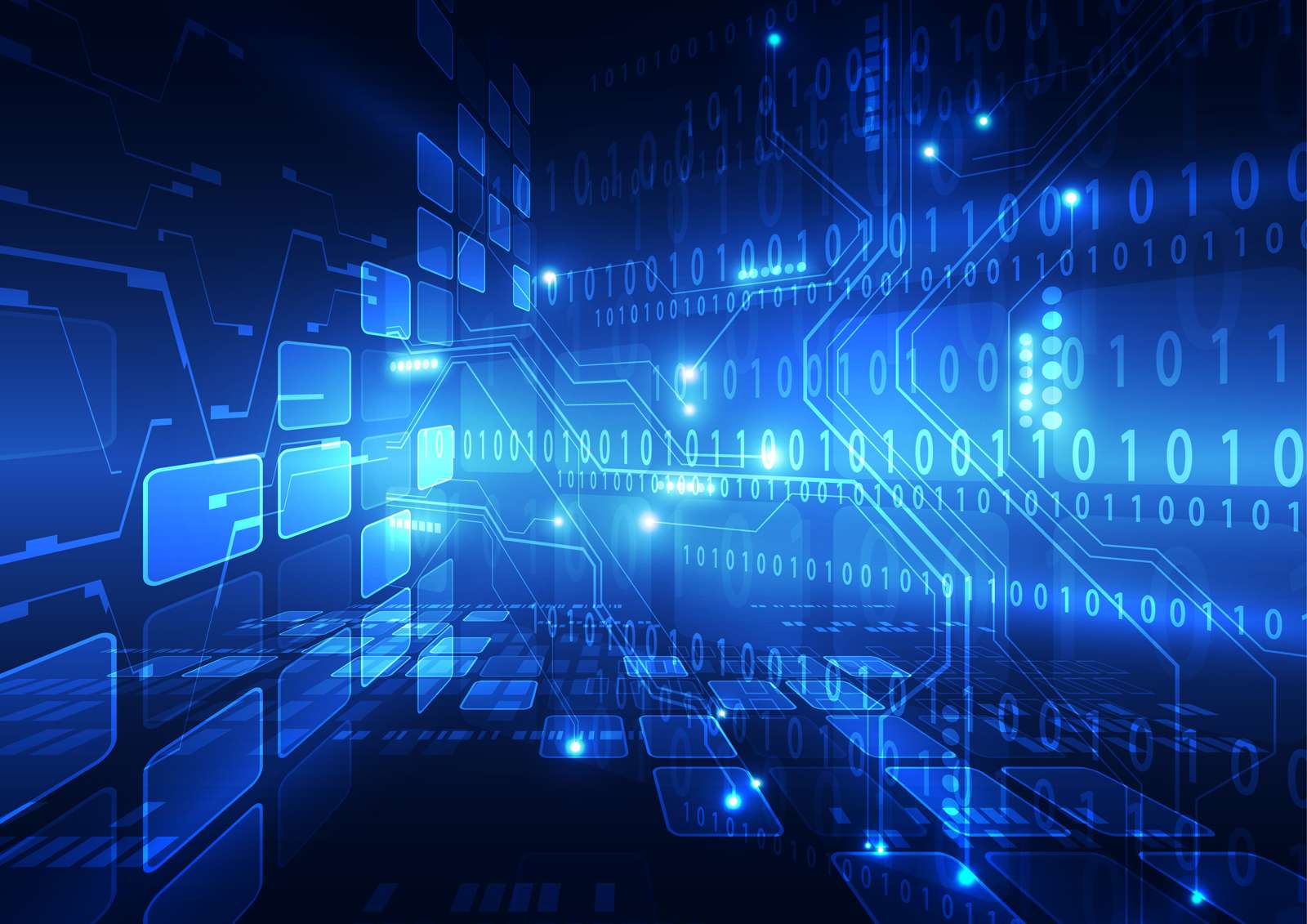 Ever since we have embarked on this journey of societal transformation, there have been numerous advancements in our lifestyles! As we step into this new world, we are pushed towards a plethora of technological marvels that have immensely changed the way we live life daily. One such advancement that’s inevitably emerging and garnering the attention of everyone from around the world is the Internet of Things or IoT.

IoT is the interconnection or network of all the devices connected to the internet, and these devices exchange data and communicate between themselves to perform specific tasks. In simple words, IoT is a massive network of ‘things’ or connected devices.

For example, smart wristwear that we wear, like FitBit, tracks our heartbeat, step count, pulse and records this data that the doctors view to help their patients better. Even at home, you might notice that you connect your home appliances to the internet so that you can control them from a distance.

All these are applications of IoT that we see every day, and this must give you an idea of how helpful IoT is to carry out our day-to-day activities. But it is now also being considered to be integrated with Blockchain, a centralized ledger that records the transactions occurring in cryptocurrency. This article will brief you on the benefits of the same. 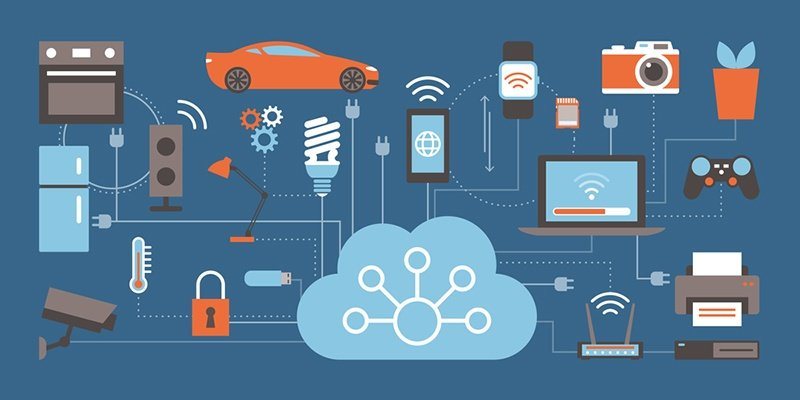 The Role of Blockchain in IoT Applications

Today, IoT systems are primarily dependent upon a centralized structure; wherein all IoT devices transmit data to a cloud, where the sent data is analyzed for various purposes. Since they are centralized, the system’s security is vulnerable to attacks. If there is any issue with the central structure of the architecture, the entire network might collapse or have risks of collapsing. Blockchain and IoT are now being used together to prevent that from happening.

Blockchain is beneficial for IoT applications for the same reasons as for cryptocurrencies. The shared ledger is a directory of all the transactions and their details; it is immutable. One cannot do anything to the existing data, tamper with it, or rewrite it, and data can only be added to the current data pool. This assures data’s legitimacy due to its peer-to-peer architecture.

A decentralized approach to IoT networks can efficiently solve numerous problems. A standardized P2P model can analyze and process enormous amounts of data exchanged between all the IoT devices every day.

The Benefits of Integration of IoT and Blockchain

In general, the benefits of the integration of IoT and Blockchain technology can be listed as follows:

Security incorporated with the process of verification of transactions and the unambiguity regarding the authority is regarded to improve the reliability of IoT. Records of all transactions are distributed and stored to ensure a decentralized nature.

For example, if an infiltrator is trying to target a system or a celebrity’s residence, their first step would be to penetrate the servers and attack them. P2P architecture would make the said process significantly hard for the bad guys, as it is decentralized. 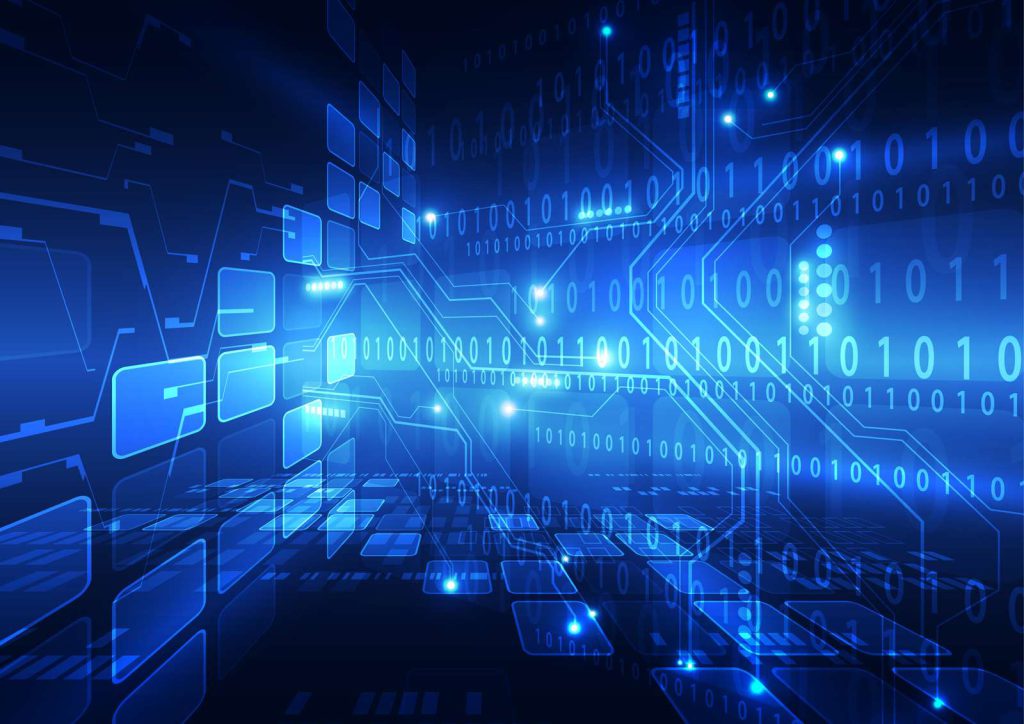 With the automation of transaction verifications and operations in the Blockchain, we can eliminate the need to install and maintain massive data centers. This way, we will also eliminate all the middlemen, significantly reducing costs.

Transactions involving more than one end user will be benefitted most from this, as there is no involvement of intermediaries. The flow of data will be more streamlined and swift.

The market is not waiting, and in fact, some tech giants are already venturing into this endeavor. The pace of evolution of both the constituents is not the same, but progress is being made. It wouldn’t be wrong to say there are endless possibilities and solid scope for IoT and blockchain collectively in the market today and tomorrow.

2 thoughts on “The Importance of Blockchain in IoT”